Kiki Tsakalakis is a writer and director living in New Canaan, Connecticut.

Kiki Tsakalakis, writer & director, earned a Film Production Certificate from The New School, having a background in graphic design and writing. In 2019 was accepted into the Yale Writer’s Workshop, where she focused on her novel. Kiki worked in New York City as a graphic designer, holding positions at Time Inc. Publishing and Gannett Publications and freelancing for Barnes & Noble, BMG, Graj & Gustavsen, and a number of in-house design firms. “Silent Notes” is her first short film, and she is now at work on a feature screenplay, stage play, and novel. She has gained experience on independent films sets as a producer, assistant director, art director, and as a research assistant for the documentary “Decade of Fire,” featured on Apple TV Films.

Living on the Upper Westside of Manhattan, I often walked by Central Baptist Church and always found myself attracted to the sounds of a soulful gospel choir emanating from the interior and by church members overflowing onto the sidewalk, filling tables with baked goods and craft sales and, most of all, neighborliness. For me, the most tangible bridge from my world to theirs was music, and I imagined my main character, Zacharias, a white, studious, young man, drawn to the music of the church despite his deafness, determined to find a place for himself in the community that produces it, whose culture is so different from his own. Music weaved within the film demonstrates the power it plays. It equalizes. It stirs. It creates motivation or conjures raw emotion. In the case of “Silent Notes,” it merges differences, and such was the case for my lead character, Zacharias.

To cast the lead, I looked to the deaf acting community, recognizing their limited opportunities for film roles and seeking authenticity for the character, and was fortunate to attract the talents of an up-and-coming actor who was attracted to the challenge of the role, having never before sung in public. Collaborating with and directing a deaf actor, working through each scene and mark with him and his interpreter, turned into a very gratifying experience. Fate was with me when I approached the church for permission to film, as my liaison was an accomplished actress in her own right, providing me with my second lead, Louise Parker, and introducing me to gifted colleagues that took roles as choir members, pianist, and secondary characters. The production itself proved the power of art to bring disparate people together: a young, aspiring film crew from downtown and Brooklyn, a director, lead actor and supporting actors from different worlds of the Upper Westside and further uptown all giving their talent, time, and energy to the making of “Silent Notes.” It affirmed my adoration for film and my belief the generosity of New Yorkers. 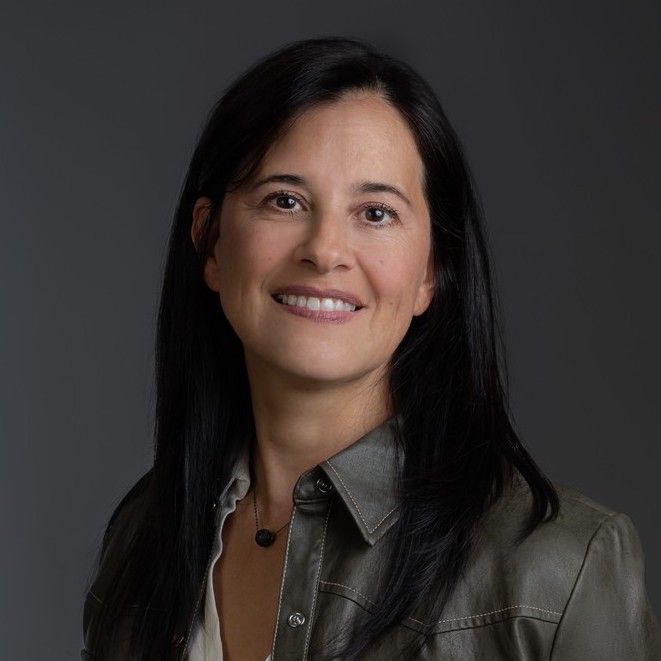