Jim Picariello is a writer and director living in Brooksville, Maine.

Jim’s a screenwriter/filmmaker who is trying to break into the industry from rural, coastal Maine. It’s a surefire plan!

He is a 2018 Stowe Story Labs alum. His dark romantic comedy screenplay, The Cult of Us, was a Quarter-Finalist in the Nicholl Fellowship, his short script, Ninja Chiropractor, was a Semifinalist in the 2019 Austin Film Festival screenplay competition, and he’s a 2-time Pitch Finalist at Austin.

Jim’s first short film, This Time It’s Shopping, made for $100, was selected by 18 film festivals and won 5 top awards.

This earned the attention of Sesame Street, who hired Jim to make a short film about “The Number 6” on a Maine farm, which aired on HBO’s Sesame Street in 2018.

The film has also won 3 top awards, including Best Comedy (up against features) at the Beaufort International Film Festival. He has co-written and directed his latest family-friendly short film, The Mushroom Huntress, starring Hoyt Richards (the world’s first male supermodel) and Lacey Hannan. 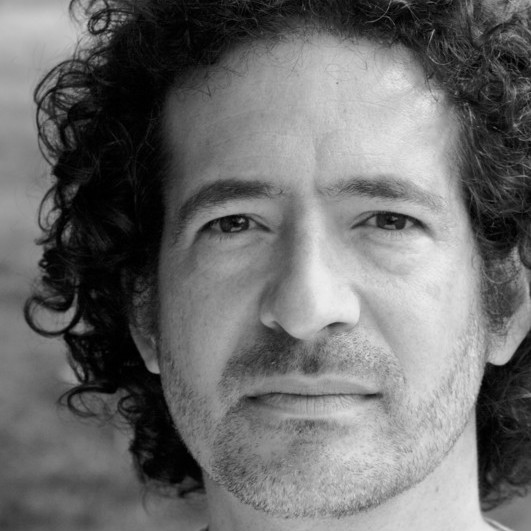