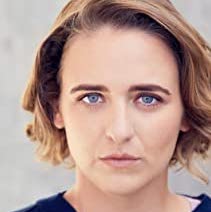 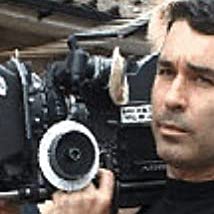 Artist bio Although born in Canada, Lee’s roots are in Yorkshire and he moved to England in 1995 to study in the film program at Leeds Metropolitan University. He made his directorial debut in 1996 with the award-winning Fujifilm Scholarship film, ‘On the Roof’ while studying in Leeds. As a screenwriter, his work has won […] 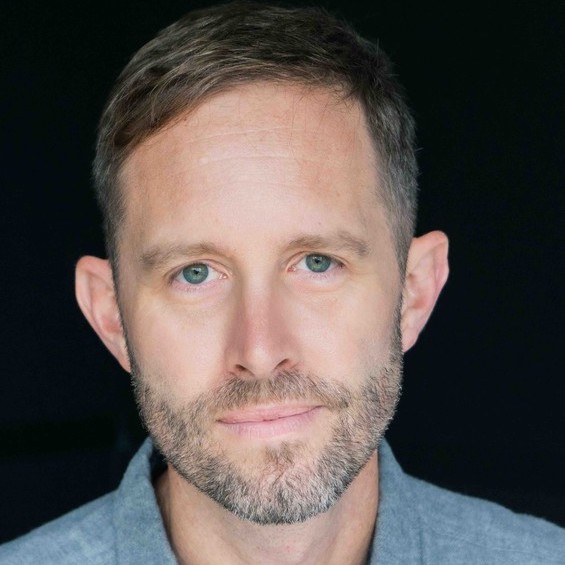 Artist bio Jeremy Carr discovered a love for acting while attending Davidson Fine Arts School in Augusta, GA as a youth. Always a fan of movies, he worked at a video rental store and spent his free time creating short films and documenting his friends’ skateboarding ventures with a camcorder. Years later, while earning a […] 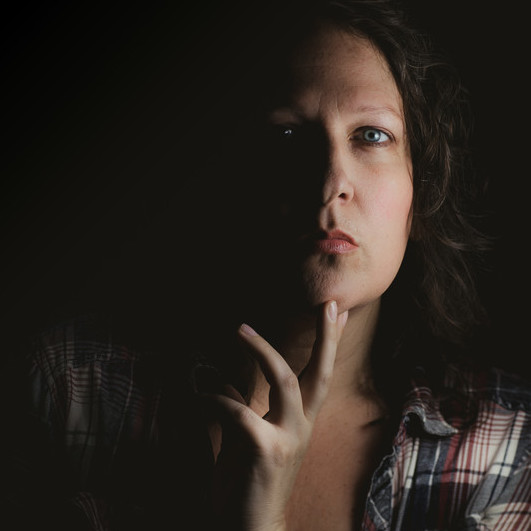 Artist bio Inner-critic is the third short film directed by Tara Tusher. Her work fuses fantasy with real life in a dark and quirky way. The darkness introduced in her films is always met with a whimsical point of view and is the signature style of this independent film maker. Artist statement I love the […] 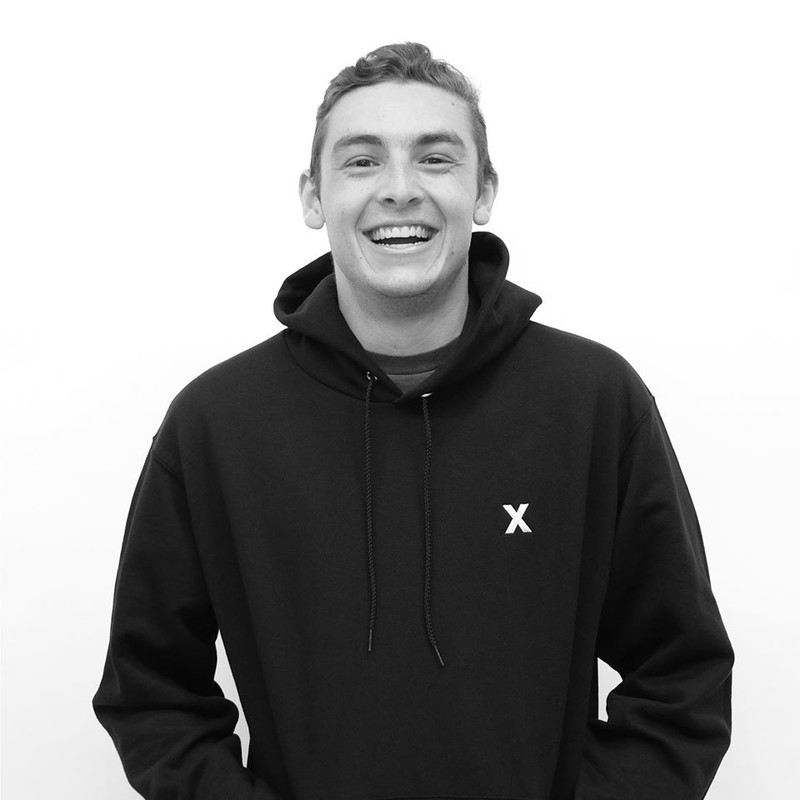 Artist bio Born and raised in Decatur, GA Liam drew his inspiration for “Toomsboro” from his southern roots. His interest for filmmaking sparked when he started making short videos for his high school football team. When Liam is not behind the camera or developing a new script you can find him hiking, golfing, and doing […] 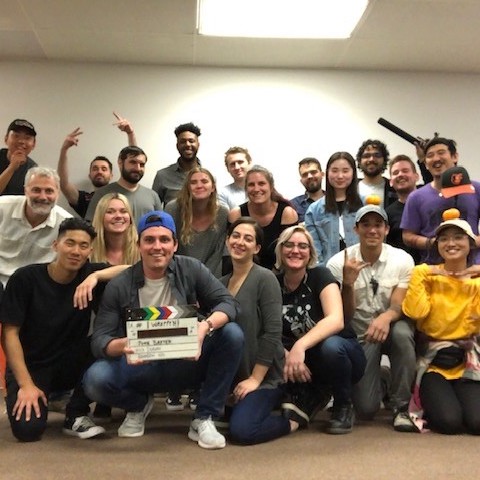 Artist bio Nick was born and raised in Washington, DC. He majored in Government at Georgetown University before pulling an abrupt U-turn into the film industry. He now lives in Los Angeles and is currently finishing up his MFA in Film Production (Directing) from Chapman University. Nick learned to reconcile a personal litany of imperfections […] 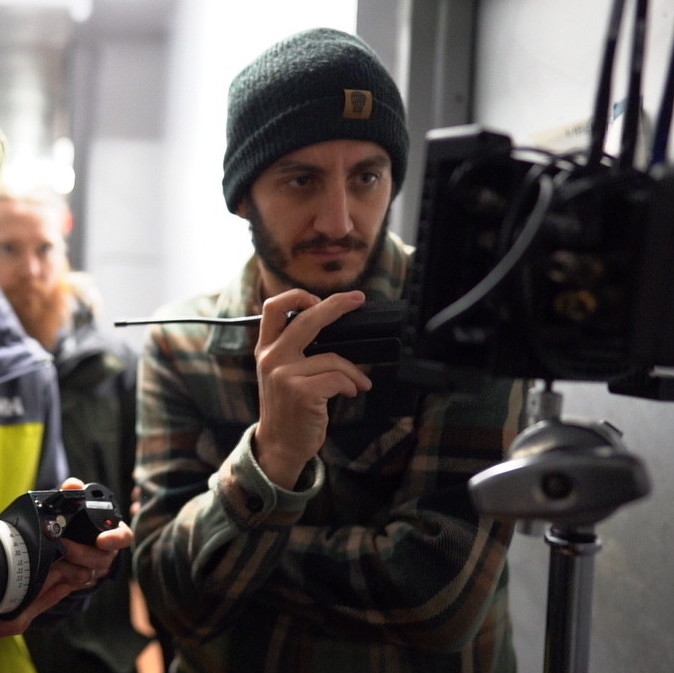 Artist bio Ilya Polyakov is A Ukrainian born, East-Coast raised, California transplant who loves to tell stories that are at times strange, fascinating and disturbing. Though Ilya always enjoyed playing with the family camcorder it wasn’t until high school that he discovered the power of editing and started to shoot and edit skateboard videos with […] 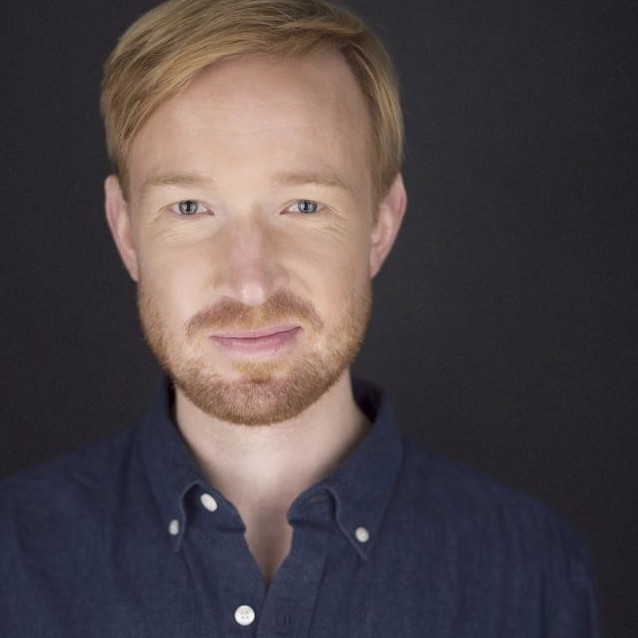 Artist bio Drew Luster is a filmmaker and actor in New York City. He has directed and edited videos that have been praised on Paste, Splitsider, Whohaha, Comedy Cake; accepted to NYC Independent Film Festival and Portland Comedy Film Festival; and have been winners at numerous Channel 101 NY shows. You can view Drew’s work […]

Artist bio An award winning writer/director/editor is a native of Merrillville, Indiana. Pat began his career as an actor at the Player’s Workshop of the Second City in Chicago. He continued working in improvisation and eventually performed in over 500 improv shows. Pat suffered having to work for Club Med in their Entertainment Department in […] 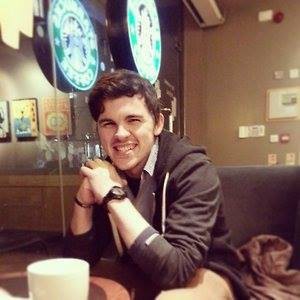 Artist bio I am a Film maker and director living and working in Dublin, Ireland. I make short animated films which have played in festivals across the world and I also direct on animated television projects. Girl and Robot is my third independent short film currently on its premiere festival run.